“...graceful, refined, spontaneous and impeccably prepared. I was truly impressed...” The Gramophone 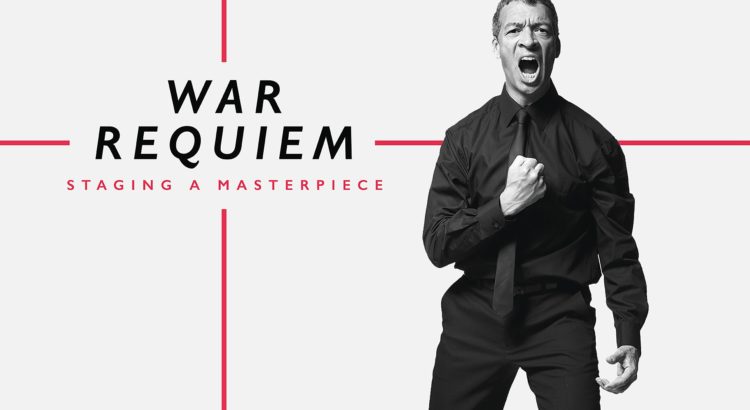 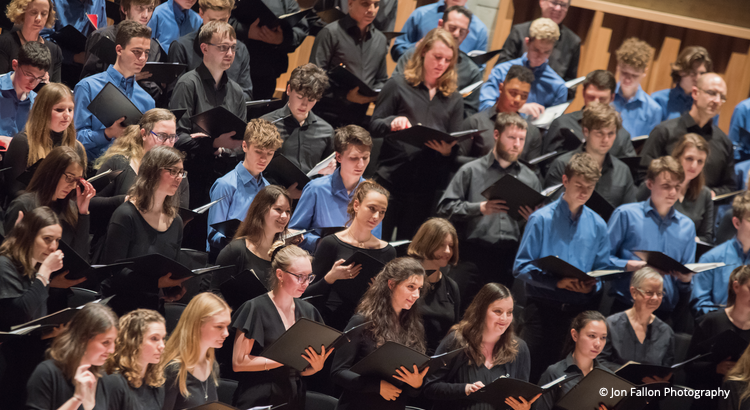 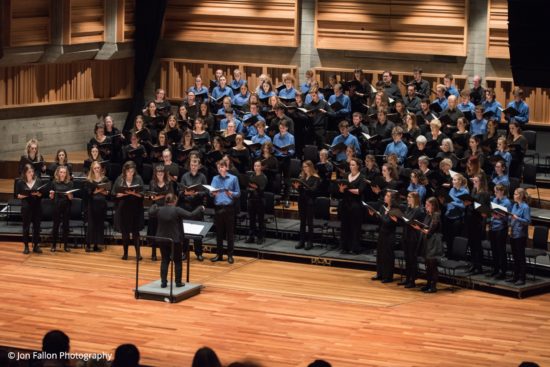 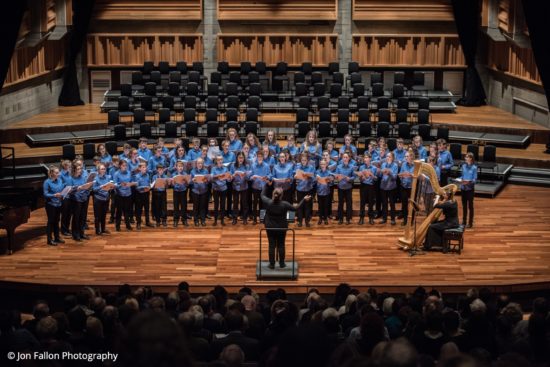 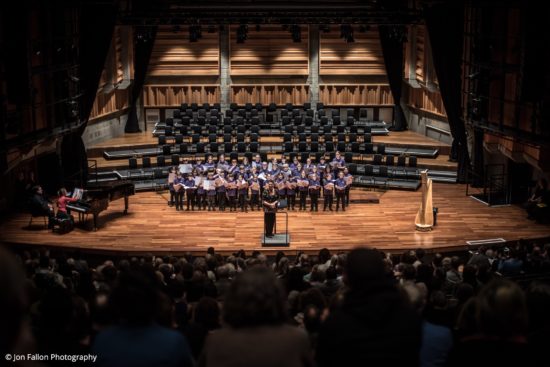 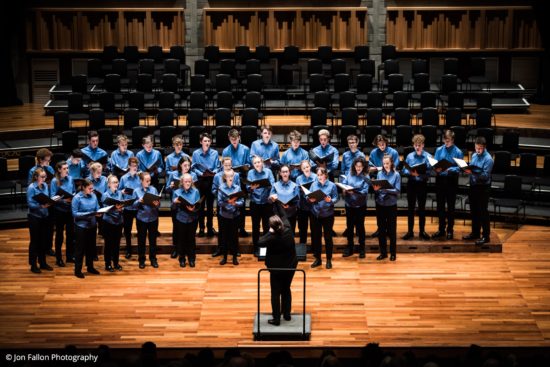 Performances continue until 7th December 2018. You can get tickets at English National Opera.

“The Finchley Children’s Music Group sing with admirable clarity, accuracy and the crispest of enunciation.”

“The grouping of the chorus … plus the Finchley Children’s Music Group and additional child actors – is masterly in its variety and conviction.”

“Fine contributions came too from the Finchley Children’s Music Group” 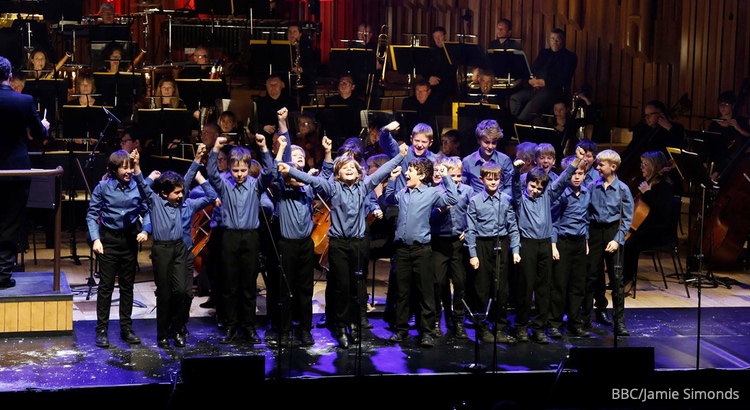 On 10th November 2018, trebles from FCMG joined the BBC Symphony Orchestra and BBC Singers conducted by Ryan Wigglesworth for a performance of Mark-Anthony Turnage’s opera The Silver Tassie.

The concert was broadcast live from the Barbican on BBC Radio 3 and you can listen back to it on BBC Sounds until Monday 10th December 2018.

“Ryan Wigglesworth marshalled the BBCSO (as well as the men of the BBC Singers and the impressive boys of the Finchley Children’s Music Group) in a wonderfully nervy, energised performance, catching the cross-currents of a score that’s never still.”

“This concert staging of Mark-Anthony Turnage’s opera based on Sean O’Casey’s play was forcefully conducted by Ryan Wigglesworth and sung by a consistently strong cast.”

“Mark-Anthony Turnage’s masterly opera The Silver Tassie, last heard in 2002, made a welcome return as the centrepiece of London’s Barbican Armistice remembrance series, its power to move undimmed and the great arc of its hugely ambitious score vivid in all its clamorous beauty.”

“Act II came across particularly well, as the men of the BBC Singers and the Finchley Children’s Music Group formed the double choir of soldiers, with Turnage having included a children’s chorus to emphasise just how young the generation that served at the front really was.”

“…and there was staunch support from Sally Matthews, Brindley Sherratt and Alexander Robin Baker among others – not to mention the excellent BBC Singers and Finchley Children’s Music Group.”

“A strong cast ensured that Saturday’s concert performance made its mark.”

“The vigorous male voices of the BBC Singers and the animated Finchley Children’s Music Group were poignantly juxtaposed with the passing parade of boy stretcher-bearers.”