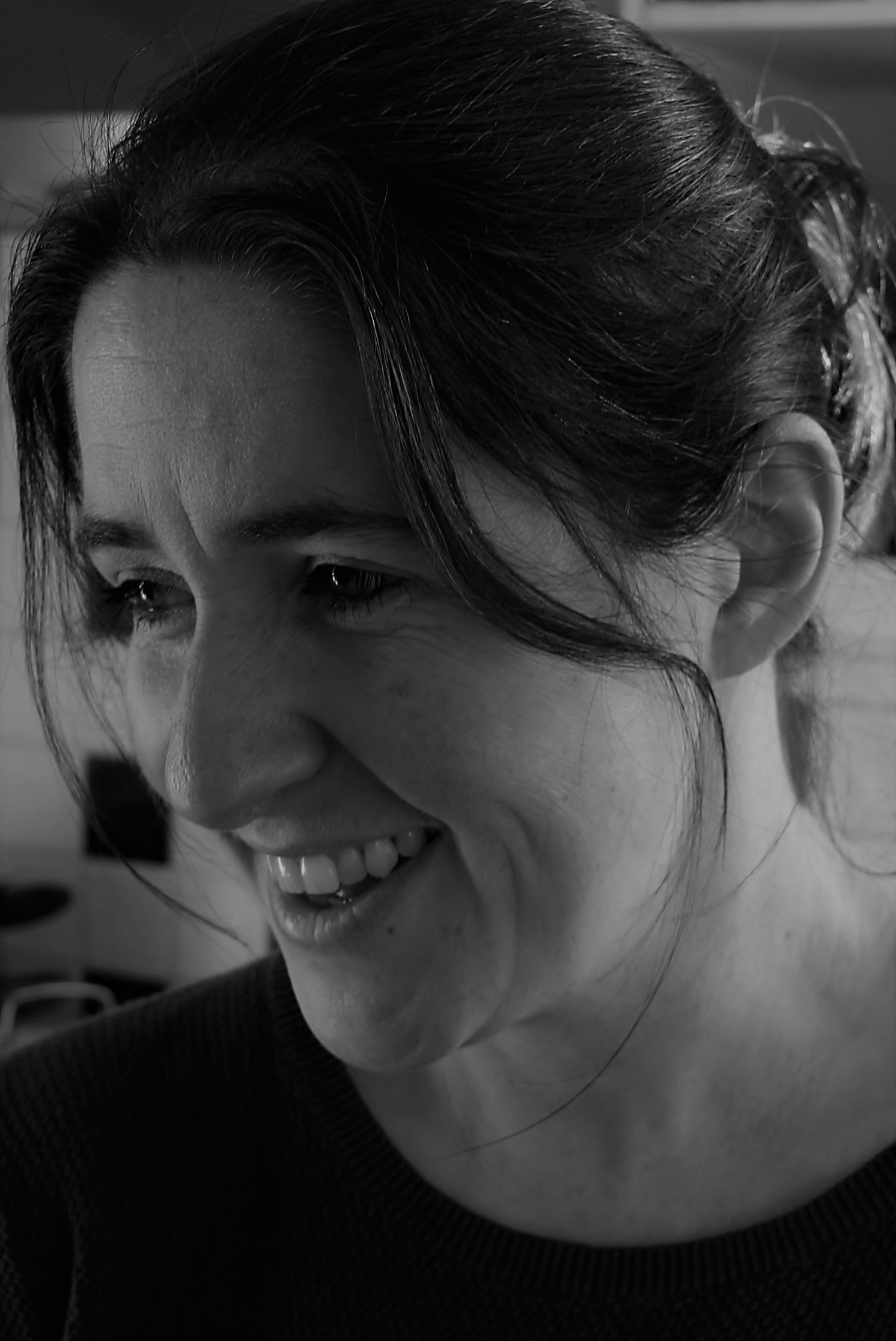 Born in London, Grace is a choral conductor, composer and arranger.  A champion of youth music, Grace has been Musical Director of the Finchley Children’s Music Group since 2001.  FCMG regularly works with leading international orchestras, and she has prepared the choir for conductors including Martyn Brabbins, Marin Alsop, Mark Wigglesworth, Kurt Masur, Richard Hickox, Sir Colin Davis and Alexander Vedernikov.

In addition to their concert performances, her work with FCMG includes large-scale events such as singing with Madonna at Wembley for Live Earth, as well as staged productions with the National Theatre, Shakespeare’s Globe, English National Opera and Rambert Dance Company.  Grace conducted the London première of Michael Finnissy’s children’s opera Mankindfor the London Contemporary Music Festival and the world première of Malcolm Singer’s The Jailer’s Taleat the artsdepot, with subsequent concert performances at Menuhin Hall and London’s Southbank.  She has also premièred choral works by James Weeks, John Pickard and Ian Stephens with the group, and Terry Mann’s score for Common Dance choreographed by Rosemary Lee for Dance Umbrella.

Grace gave the première of Kerry Andrew’s No Place Like, conducting the Ten Pieces Children’s Choir at the BBC Proms, and has directed the BBC Proms Youth Choir Academy since its launch in 2017.  She is also closely associated with the Sing Up!scheme, recording repertoire for their Song Bank since its introduction in 2007 as part of the government’s national singing programme.

Grace is Deputy Chorus Director of the BBC Symphony Chorus, Musical Director of Finchley Choral Society and has worked with Crouch End Festival Chorus and Brighton Festival Chorus as a vocal coach and chorus master. She recently conducted a Centenary Remembrance Day concert with Southend Symphony Orchestra and a massed chorus of Southend’s choirs.  She has been a guest conductor with the BBC Singers for whom she has also arranged a number of popular works for BBC Music Day and BBC’s Children In Need.