The Concert takes place at St Mary’s Church, Primrose Hill and starts at 5:30pm – tickets are available on the door.
END_OF_DOCUMENT_TOKEN_TO_BE_REPLACED

FCMG and FCS present a wide-ranging programme of British sacred and secular music of the last 120 years. In the centenary year of FCMG’s Founding President, Benjamin Britten, the programme includes  five of his works, extending from Hymn to the Virgin and Te Deum in C, both published in 1934, to the Missa Brevis which he composed in 1959 for George Malcolm and Westminster Cathedral. We also include Finzi’s God Is Gone Up, another work from the 1950s, and I Was Glad, the setting of Psalm 122 which Parry composed for the coronation of Edward VII.  The secular strand of the programme includes Britten’s  three Two-part Songs, early settings of poems by Walter de la Mare, and Elgar’s  The Snow, an early setting of a poem by his wife Alice, as well as two recent works – James MacMillan’s setting of Robert Burns’  The Gallant Weaver, commissioned by Paisley University and premièred in 1997, and Richard J Harvey’s setting of Walt Whitman’s On the Beach at Night, commissioned by FCS and premièred by them in 2011. In addition to settings of poems the concert includes two settings by Andrew Carter of traditional songs and Vaughan Williams’ Five English Folksongs.
END_OF_DOCUMENT_TOKEN_TO_BE_REPLACED 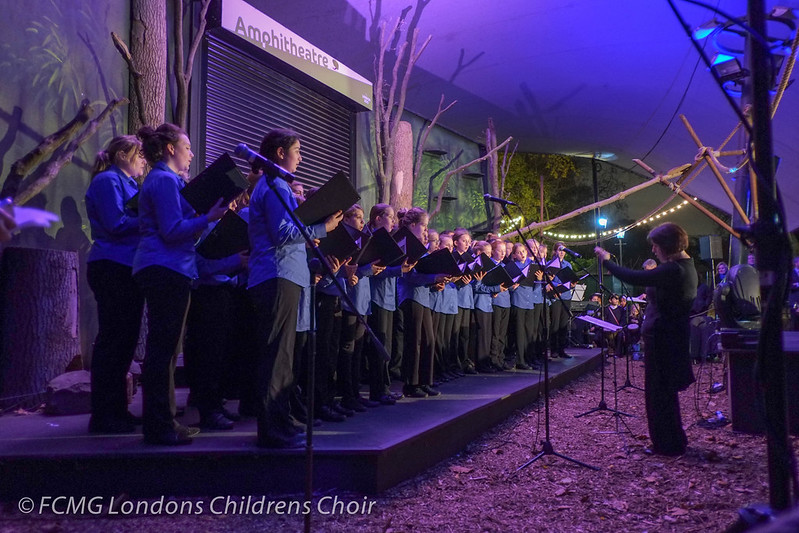 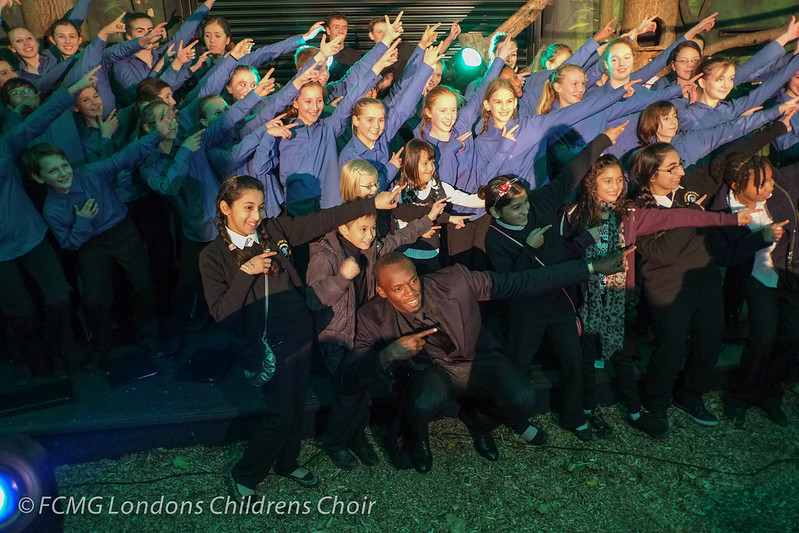 We are delighted to announce that FCMG’s new website is now up and running.

The site features video clips, audio streams, tweets and slide shows, as well as a wealth of background information about the choir, it’s repertoire and past performances.  It is fully compatible with both desktop and mobile browsers and includes a members only area with detailed rehearsal and concert information.I would like to thank everyone involved in the construction and content – I think you will all agree that it is a website to be proud of.

Special thanks to Kenneth Richardson who handled the WordPress and theme installation – have a look at his own site at kennethrichardson.co.uk