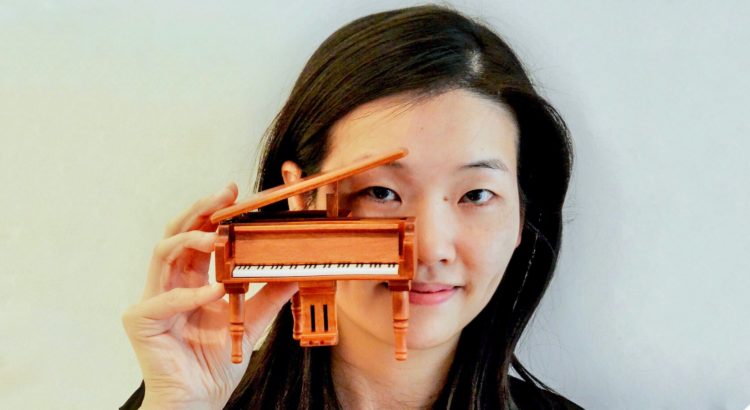 Hong Kong-born British Pianist Yau Cheng earned both her Master and Bachelor of Music in Piano Performance from Indiana University Jacobs School of Music (USA) under the tutelage of Emile Naoumoff, who was Nadia Boulanger’s last protégé in Paris. Yau later continued her studies with Caroline Palmer at Guildhall School of Music and Drama in London, gaining a Master of Music in Piano Accompaniment with distinction. She then held positions as Leverhulme Artist and Junior Fellow in Piano Accompaniment at Trinity Laban Conservatoire of Music and Dance. Emile and Yau’s recording of sonatas for piano four-hands by Theodore Gouvy was released by Naxos in 2014.

With work spanning three continents, Yau has performed in the Purcell Room at Southbank Centre, St Martin-in-the-Fields, Bristol’s Colston Hall, City of London Festival, Winchester Chamber Music Festival, and concerts at venues around London, collaborating with renowned musicians like cellist Stefan Popov, harpist Marie-Pierre Langlamet and saxophonist Gerard McChrystal. Yau has played extensively for the Voice, Opera, and Choral Departments at both Indiana University and the Guildhall School, where she played for master classes and projects conducted by artists including Sarah Walker, Samantha Malk, Graham Johnson, Roger Vignoles, Virginia Zeani, Paul Kiesgen, Penelope Mackay, Patricia Wise, and Alan Bennett. She was furthermore a proud member of the Singing Hoosiers. Besides working with singers, she has accompanied the studios of cellists Janos Starker and Helga Winold, violinists Jacqueline Ross and Mark Kaplan, and harpist Susann McDonald. Yau continues to be in demand as a collaborative pianist for opera venues, conservatoires and individual musicians. She started working with the Intermediate Choir of Finchley Children’s Music Group in 2020.

Apart from performing, Yau was on the faculty of Indiana University’s Young Pianists Programme, and was an Adjunct Lecturer for undergraduate music theory and aural skills classes. She also studied the harp with Professor Elzbieta Szmyt. Yau remains a keen art song sight reader, page turner, and piano duet player.