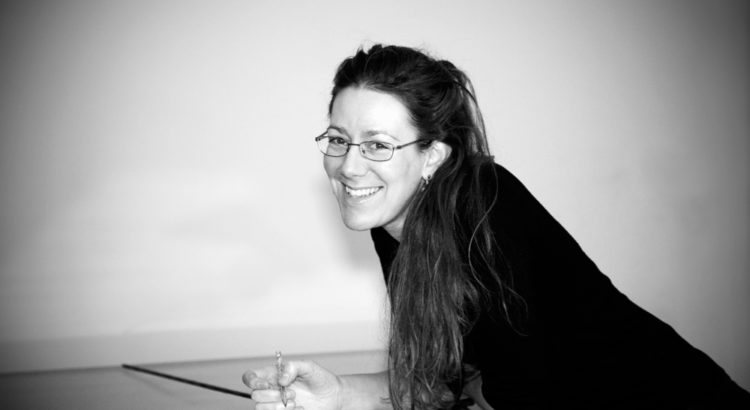 Jenny has been FCMG’s Intermediate Choir’s accompanist and assistant conductor for many years. She works as a composer, songwriter, pianist, singer and musical director for a number of diverse groups and companies. For Opera Brava she is Composer/Lyricist of children’s opera Prince Caspian and has contributed 6 new original songs to its predecessor, The Lion the Witch and the Wardrobe. She is Resident Composer/MD for the Young Shakespeare Company, with whom she has recently returned from their first cultural exchange tour to Beijing, showing performances and running workshops of A Midsummer Night’s Dream for primary and secondary school children and taking part in Beijing International Youth Drama Festival, with Jenny’s original music. Her collection of children’s songs, Songs of Imaginings, written for FCMG, has been published by renowned choral publisher English Philharmonia.

With her performing hat on, Jenny is MD for cabaret groups Shoo Shoo Baby and Jenson Duo. At the opposite end of the stylistic spectrum she is co-creator/performer of ‘Over the Moon, a first opera for little people,’ for 0-2s, with Hurly Burly Co., currently touring the UK. A gigging songwriter under the artist name ‘Jenni’, she has self-released her debut EP, Spring, available on CD and online.

FCMG Summer Singing, what a fabulous rollercoaster. So good to have Seniors and Chambers singing (and dancing 😂) together again, and emotional saying goodbye to our Y13 leavers. Thanks to all that made it happen, especially #gracerossiter @kingalfredphoex @kingalfredsch 🙏