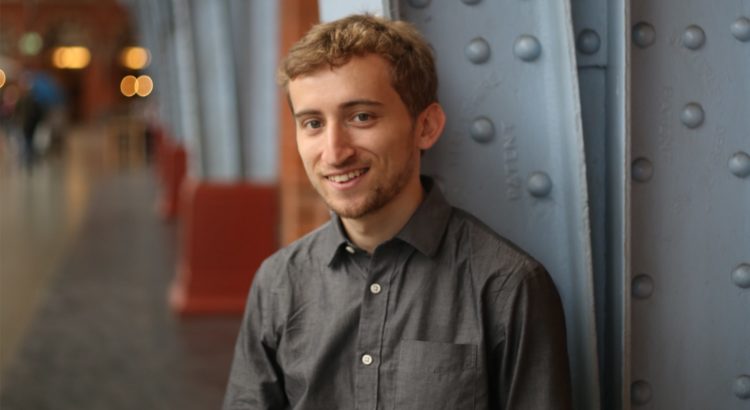 Ben de Souza is a British choral conductor and accordionist. He studied classical accordion with Owen Murray at the Royal Academy of Music before completing a Masters in Choral Studies at the University of Cambridge, where he studied conducting with some of the world’s leading choral musicians.

Ben is currently Choir Director at Clare Hall, Cambridge, Musical Director of Farnham & Bourne Choral Society and also works with choirs at the John Lewis Partnership. He has previously worked with the Choir of All Souls, Langham Place as well as London-based chamber choirs Invicta Voices and Invicta Upper Voices. In January 2020 Ben joined Finchley Children’s Music Group, where he teaches musicianship to the Intermediate Choir.

Aside from choral music, Ben is also in demand as an accordionist, regularly giving solo and chamber recitals around the country. He has performed with the Philharmonia Orchestra, under the baton of Vladimir Ashkenazy, and has collaborated with composers at the Royal Academy of Music, Trinity Laban Conservatoire of Music & Dance, and the University of Cambridge. Ben is dedicated to promoting the accordion in the UK and as such has a busy teaching timetable, working with students of all ages and abilities.