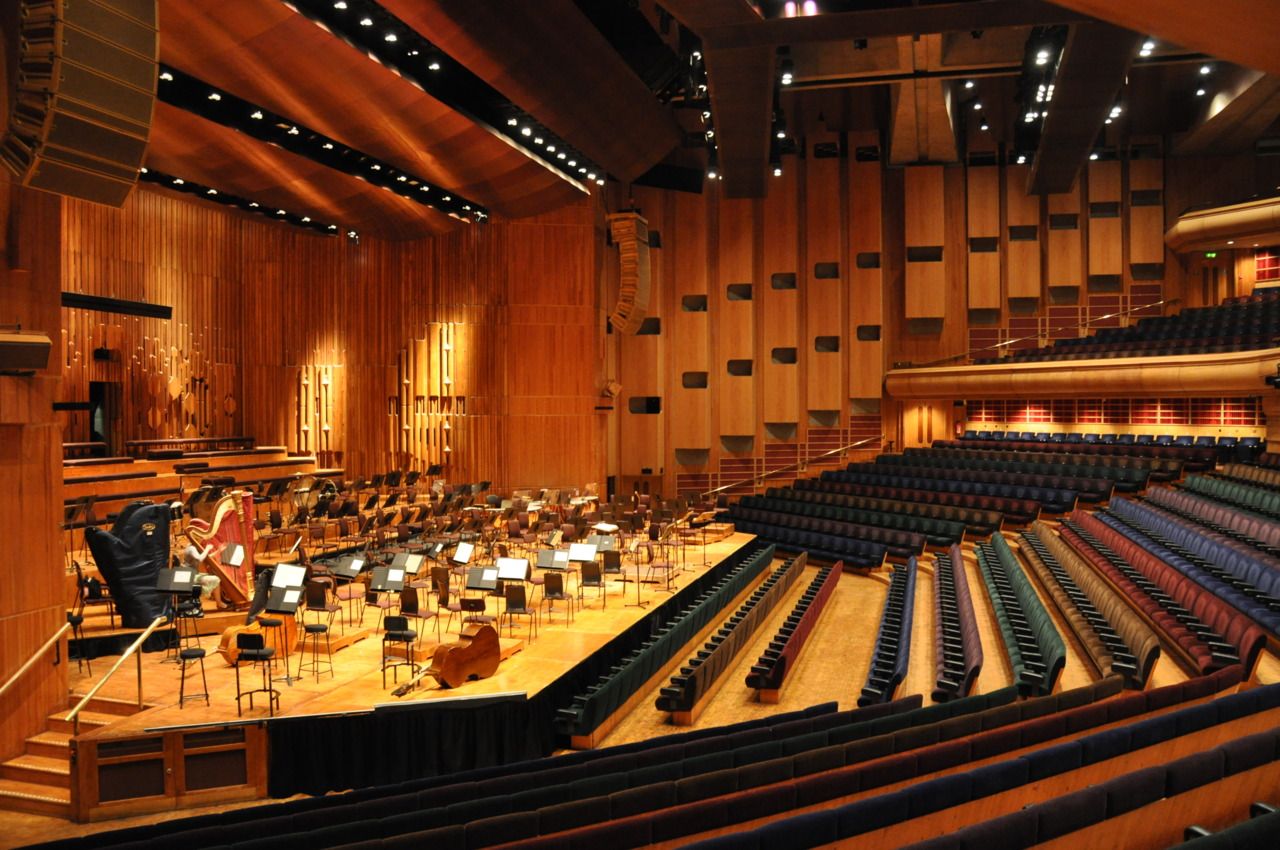 Standing on the shoulders of giants: a concert of 21st century choral and orchestral music by John Adams, Augusta Read Thomas, Osvaldo Golijov looks to the past for inspiration.

Rising young conductor Joana Carneiro, Principal Conductor of the Orquestra Sinfonica Portuguesa, conducts the BBC Symphony Orchestra with a programme of 21st century works that take inspiration from classical greats. At its heart is John Adams’s Bruckner-inspired Naïve and Sentimental Music. A symphony by any other name, this large-scale work delights in the slow-build and shift of patterns and pulses – Minimalism at its most maximal. Bach is the influence behind Golijov’s  choral cantata Oceana, which marks the BBC SO debut of genre-bending chanteuse Nora Fischer and features the BBC Symphony Chorus.