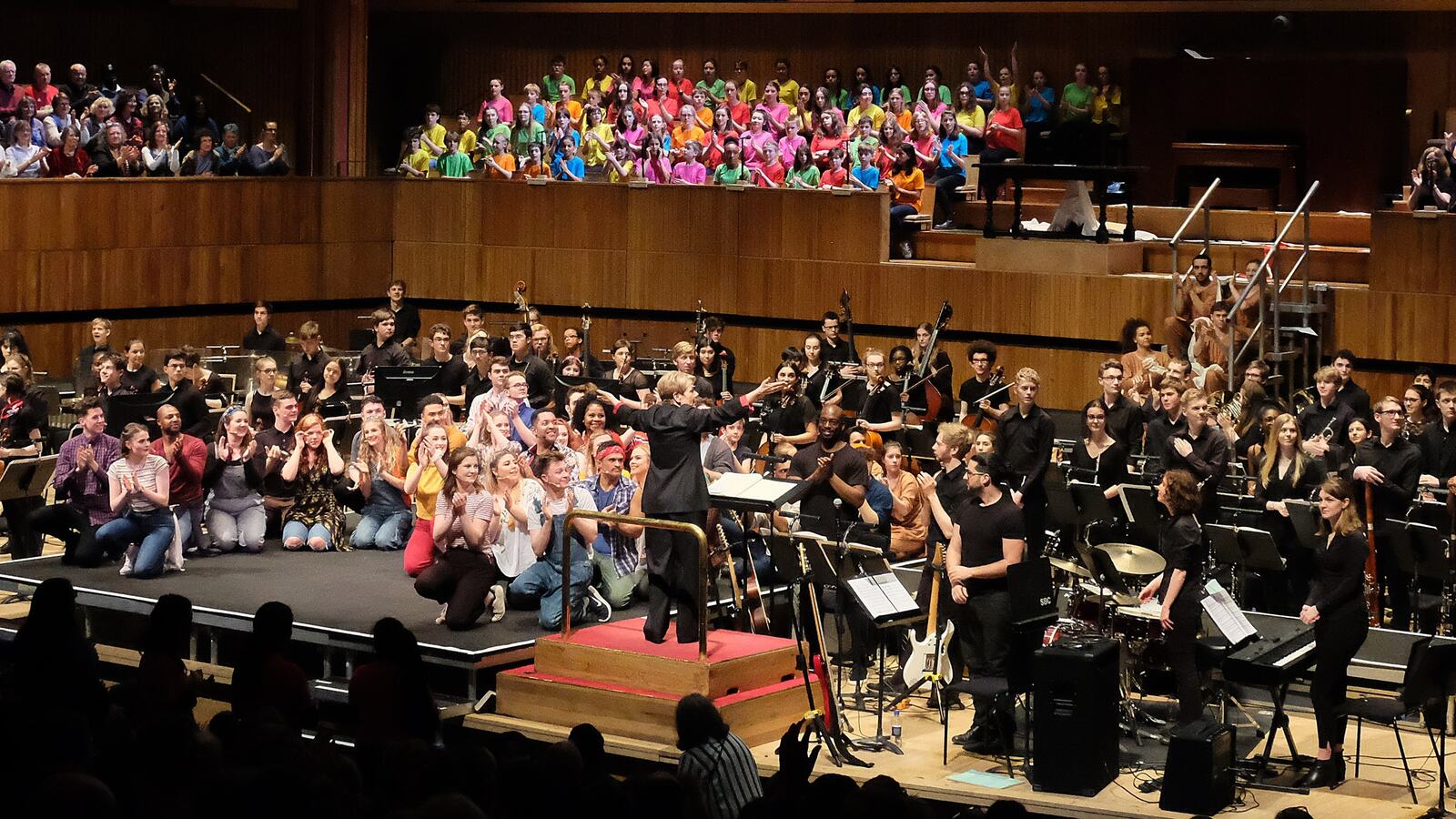 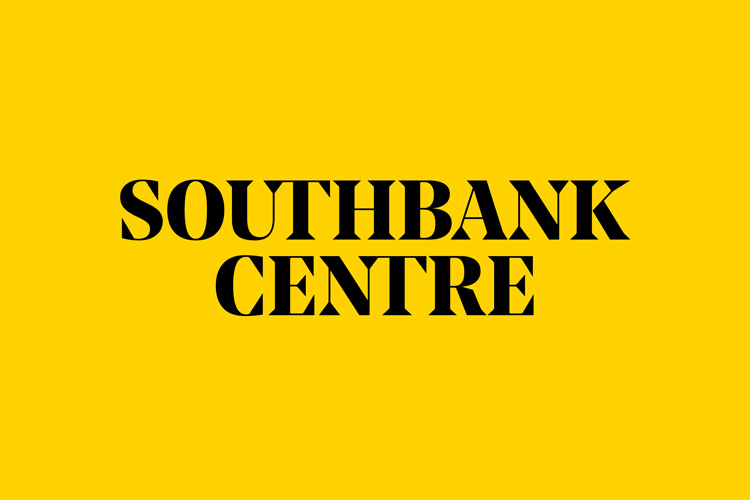 Beyond Beethoven 9 with National Youth Orchestra of Great Britain

Hear an ode to joy for our times with a reimagined choral symphony from the National Youth Orchestra of Great Britain, conducted by Marin Alsop.

Alongside a massed choir of 350 singers, they perform a new version of the Ninth Symphony to celebrate Beethoven’s 250th birthday.

Southbank Centre’s performance of the symphony, one of the most well known pieces in the western classical canon, inserts four new compositions by Bill Barclay and Benjamin Burrell before and in between Beethoven’s four original movements.

Each new piece of music is written by quoting and adapting the original musical material, in an approach inspired by Beethoven’s own typical method.

On reaching the Ode to Joy, a 350-strong choir perform a new re-written English version of the text, embodying Beethoven’s message of unity, but created to incorporate young people’s voices and ideas as part of a community writing project with poet Anthony Anaxagorou.

The piece is performed by the National Youth Orchestra of Great Britain and talented young musicians from across London and beyond, including Kinetika Bloco, Tomorrow’s Warriors, Finchley Children’s Music Group, Only Boys Aloud and Southbank Centre’s Voicelab.

More than 500 performers fill Royal Festival Hall for the concert.